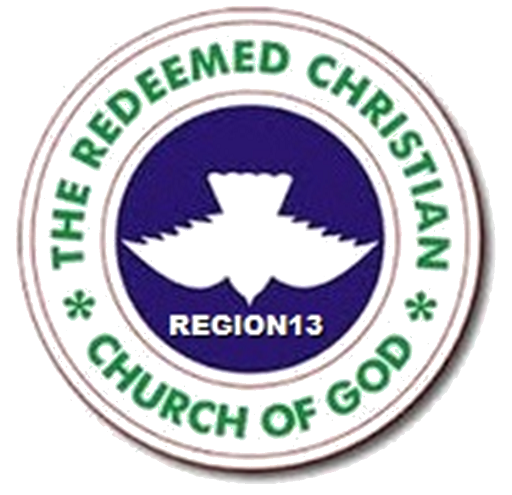 My father, my father, at your second coming, I will never be ashamed.

It is an indisputable fact that Jesus is coming back again, when He was alive, He categorically said the temple would be destroyed and rebuilt in three days.

As Christians get ready, because He will surely come again.

The coming of the Lord is in two phases

Rapture is a time where believers will be translated, after the rapture has taken place, the anti-Christ shall take over and the tribulation shall be established.

The three(3) schools of thoughts on tribulation

Rapture is the first phase of the second coming of Jesus Christ; Jesus will appear in the air and in the glory of His father.

The rapture will be sudden, 1st Corinthians 15: 52

Christ is coming in a flaming fire. During the rapture; the believers shall be cut up, only those in Christ will hear the trumpet.

The believers will enjoy the marriage supper of the lamb while those left behind will face the 7 years tribulation with the anti- Christ.

Those who missed the rapture will partake of the mark of the beast and it will be over for them.

Some Biblical evidences of the second coming of Jesus are:

The interpretation of Daniel’s dream summarizes the world’s history.

The head of gold represented the Babylonian empire, the kingdom of Miss and Persia came into existence after the collapse of the Babylonian empire. The third empire was the Greece Empire, which represented the kingdom of brass, then after came the Roman Empire; our Lord Jesus was given birth to during the reign of the Roman Empire. After the collapse of the Roman Empire, came the feet and the toes that was a mixture of iron and clay, some people have tried to govern the whole world under one governance but failed. We are in the era of the feet mixed with clay and iron.

Jesus is the chief corner stone; any moment from now, Jesus will come, because that is the next era to come.

Prayer: I pray you will not miss the rapture in the name of Jesus.